Dr. Perez-Taborda has been recognized as one of the 50 leaders among all graduates of the Technological University of Pereira (UTP) – Colombia. Dr. Perez-Taborda obtained his bachelor’s degree in physical engineering in 2011. More information about the note here: 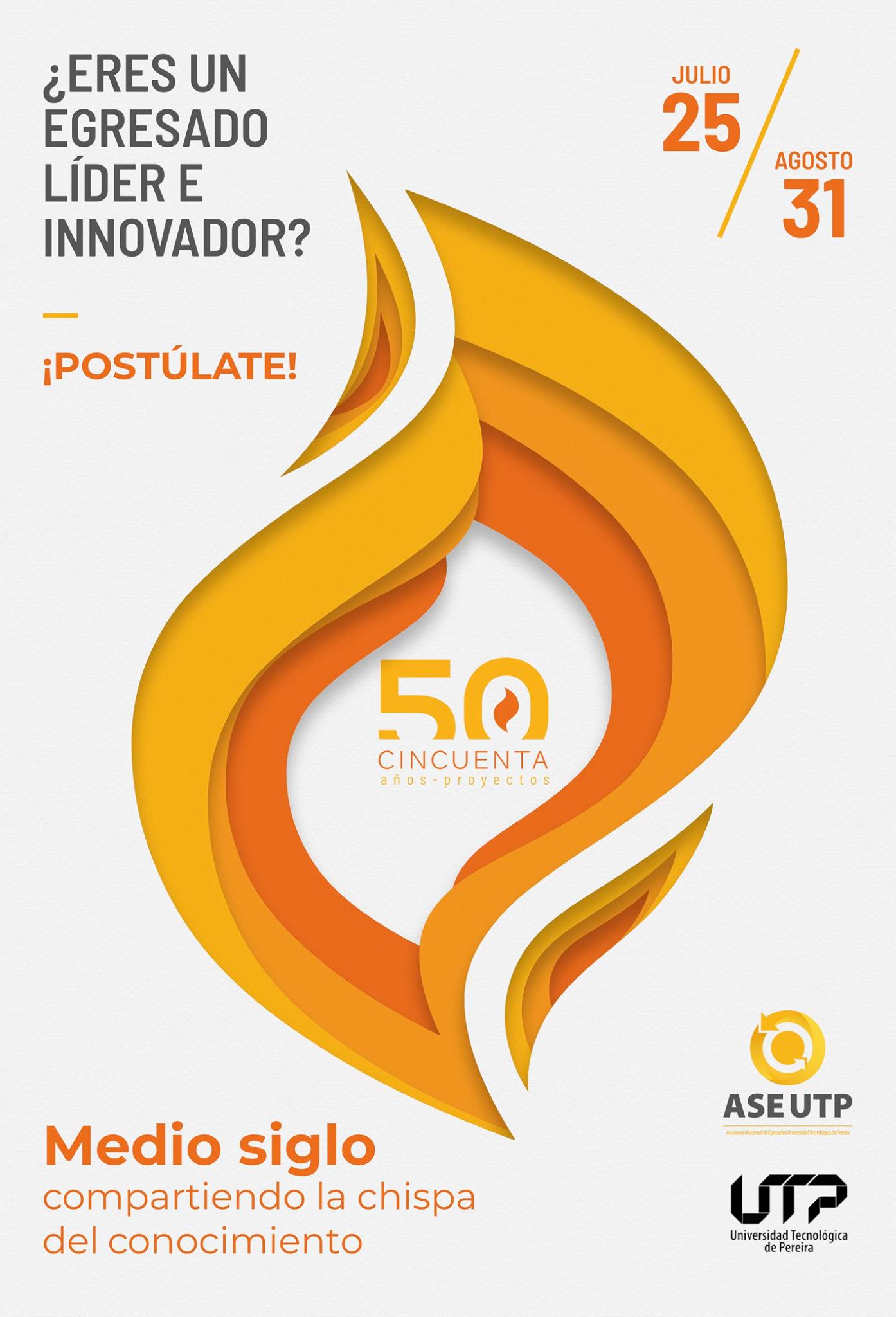 Most of the materials of interest for the use of this thermoelectric effect are semiconductors, as is the case of Selenium-based materials. Thus, J.A. Perez-Taborda et al. [1] have developed a new thin film deposition technique, called pulsed hybrid reactive magnetron sputtering, in which it is possible to produce selenium-based films with high crystallinity and different compositions in a few minutes.

Using the technique, the group obtained [2] a new n-type Ag2SeAg2Se thin film that presented, at room temperature, superior performance to materials already used in commercial applications, in addition to being composed of more abundant chemical elements.

The high value of zT=1.2zT=1.2 for the obtained film is explained by the low thermal conductivity (0.64±0.1Wm−1K−1)(0.64±0.1Wm−1K−1) provided by its nanostructure . This breakthrough in the production of Ag2SeAg2Se thin films with high thermoelectric efficiency opens new possibilities for wearable devices, embedded to clothing and accessories, and other flexible technologies such as cell phones and portable computers.